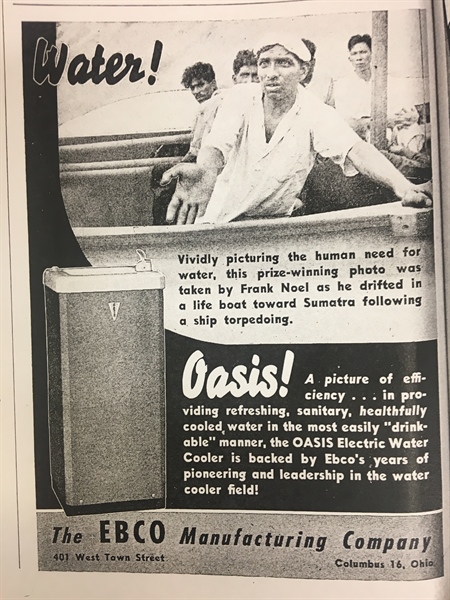 Moisture has always caused problems in refrigeration systems. In 1944, most systems used Sulphur Dioxide, Methyl Chloride, Methylene Chloride or one of the new “Freons”. But, moisture was a problem for all of them.

Moisture freezing in the capillary tube or expansion device stopped the flow of refrigerant to the evaporator. The ice could be thawed or diluted with alcohol but, that only added fuel to the fire as the moisture would react to form corrosive acids and sludge with the refrigerant and the oil. Sulphur Dioxide formed sulphuric acid while Methyl Chloride and the Freons formed hydrochloric or hydrofluoric acids which etched the fine surfaces of valve reeds, discs and seats, bearings, pins and needles. Moisture and oil formed sludge.

If you planned to replace R-22 with Methyl Chloride, better take care. Concentration of  8 to 17% of Methyl Chloride vapors mixed with air are flammable and vapor concentrations of 2-1/2% or more are toxic. Don’t use Methyl Chloride with aluminum, zinc or magnesium and its’ alloys either. These materials will be attacked with only a small amount of moisture present.

In 1944, Refrigeration Research found a ready made market for its’ new line of driers and strainers.