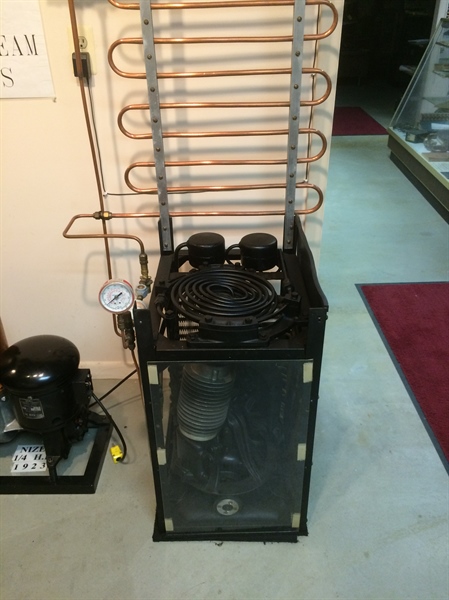 Arthur Savage led a life worthy of an epic adventure novel. He was born in Jamaica, West Indies where his devoutly religious father educated newly freed slaves. When the political structure became unstable, he was sent with his mother to Britain where he received a classical education and missionary training. But, he did not receive the same calling as his father and instead sought adventure in the Australian Outback where he lived for two years with Australian aborigines. When he rejoined “white society” he held various jobs as cattle rancher, sheep shearer, doctor’s assistant and eventually husband and father of eight children. He returned to Jamaica briefly to manage a plantation before settling in America where his life long fascination with guns led him to form the Savage Arms Co. in Utica, NY. Savage introduced many innovations for which he received numerous patents including the first removable magazine.

Savage soon felt moored to the company and when wanderlust overcame him again, he sold the company in 1905 and moved to California to grow oranges. But there, it was the automobile which absorbed his interest and he invented the first radial tires. So, he formed the Savage Tire Co. in 1911 in San Diego.

Of all his interests and pursuits, it appears that refrigeration never captured his attention, although his name is attached to one of the most unique refrigeration systems ever imagined. After Savage sold the company, engineers at Savage Arms developed an ice cream cabinet with a rotary compressor for the burgeoning refrigeration industry. It was patterned after the rotary barrel on the Savage Arms rifle and utilized the Archimedes screw principle. Archimedes found that he could pump water from a lower level to a higher level by rotating a tube wrapped into a coil. As the coil rotates in the water at an incline, the water continually slides down the inside of the tube until it is discharged at the higher level. The Savage arms model used mercury to compress a refrigerant gas in the tube. As the entire mechanism rotated, the mercury traveled upward to compress the refrigerant gas entrained by the rotating mercury column. Thus, the mercury column replaced the the piston and the need for oil in the system. The 1926 Savage Arms Ice Cream Cabinet shown continues to operate as part of the Refrigeration Research Historical Collection. It is not known whether Arthur Savage ever enjoyed ice cream from one of the cabinets that bore his name before his death in 1938.

The Savage Arms unit provided many advantages. It used a flexible metal coil which by design never flexed beyond its’ elastic limit to prevent fatigue. The coil connected the rotating mercury cylinder with the rest of the system. This eliminated the shaft seal to create a hermetic unit. The mercury piston eliminated the need for lubricating oil in the system. Mercury would blow back providing an automatic bypass should excessive pressure develop.

It remains a marvel to this day.