The Story of the Little Pigs 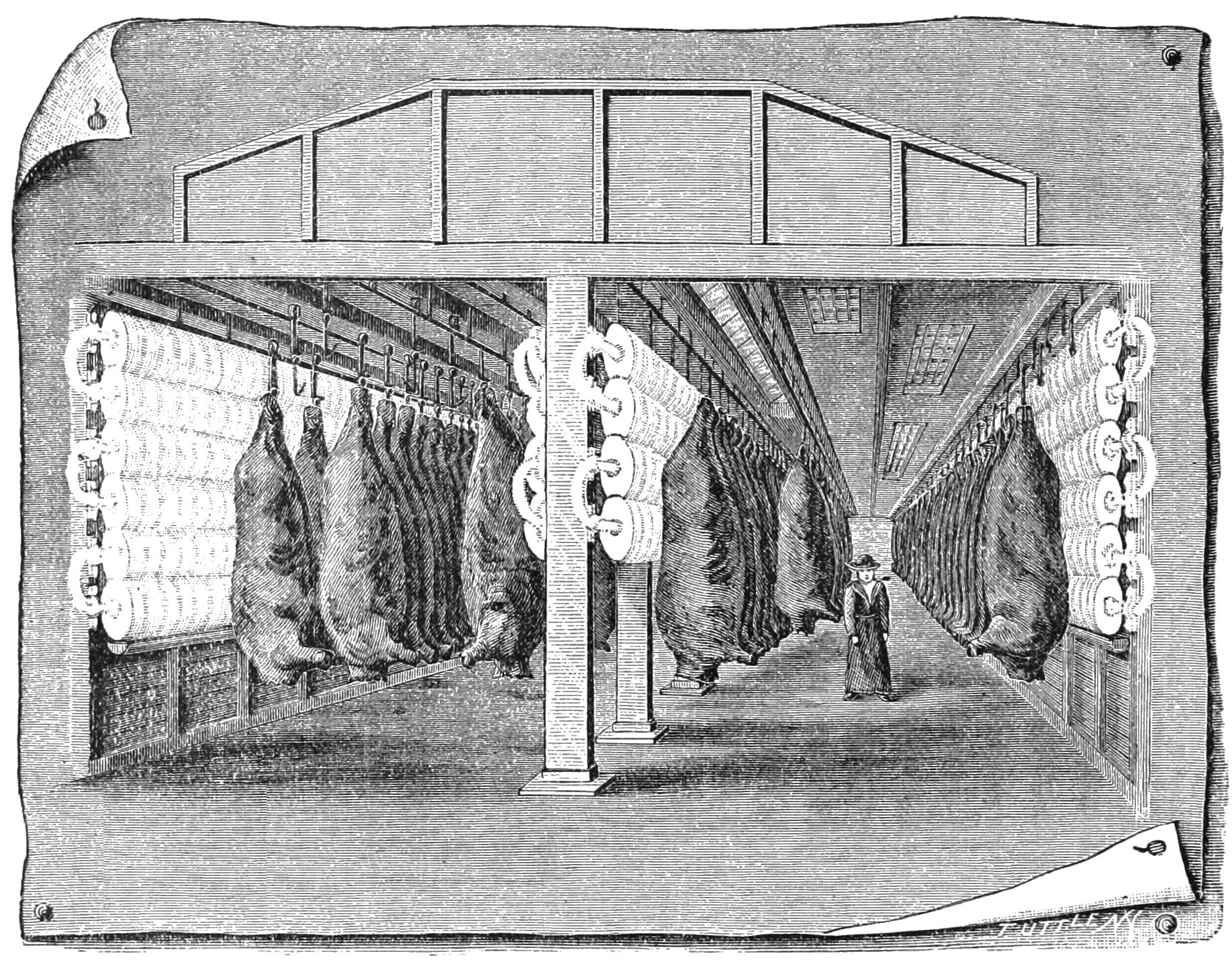 The Story of the Little Pigs

This is the story of the little pigs, not the Three Little Pigs of lore but, the three million pigs which caused quite a stir back in 1944 at the time when Refrigeration Research Inc. began. At that time during the war, most everything was rationed or regulated by some government body. As the country prepared to launch the greatest military effort in the history of the world, all production of anything including refrigeration equipment was regulated by the War Production Board. Anything they deemed unnecessary to maintain the domestic status quo was not produced in order to maximize production for the war effort.

Of course this was a monumental task and some things were overlooked but, the country was unified and rallied behind the effort even if it meant personal hardship as most everyone wanted to contribute to the war effort in some way. In their determination to produce for the military refrigeration and air conditioning often became a secondary luxury. This perspective became a little short sighted in the case of a few million pigs.

Like everyone else in the economy, farmers were anxious to help. In their zeal to produce food, the country found itself with not enough refrigeration warehouses to accommodate food production perhaps due to allocating resources elsewhere. With no room in the refrigerated warehouses, the pigs were spared from the slaughterhouse to live another day. So, while the war was raging in Europe, the pigs were living “high on the hog” back home.

Meanwhile the little pigs all dressed up with no place to go were growing into bigger pigs. 230 lbs. was considered the ideal weight for a slaughtered hog but these little porkers were 260 lbs. and still growing some upwards of 300 lbs. What brought the crisis to a head though was alcohol production. These pigs were eating a lot of corn and that was cutting into industrial alcohol production. The Army as one might imagine had a large need for alcohol.

It was up to the War Food Administration to clean up the mess. They realized the country needed to spend about three million dollars to build new refrigerated warehouses, approximately a dollar per pig. For a military fueled by Spam and alcohol, it was a win-win situation.

Like most governmental bodies, The War Production Board acted quickly to appoint a task committee known as The Program Task Committee of the General Refrigeration and Air Conditioning Advisory Committee or the Piggy Committee for short. Fortunately, the Board had enough sense to appoint real refrigeration men to the board including H.W. Aubrey of the Frick Co., Donald French of Carrier Corp., H.F. Hildreth of Westinghouse, C.V. Hill of C.V. Hill and Co. and W.D. Jordan of the Liquid Carbonic Corporation. These men made sure to get the warehouses built and in their own way as so many other refrigeration manufacturers contributed to the great war effort.